I hope you like this section! To begin our topic of Romantic and Passionate Love please read the article found below and then respond to the questions.

3.  How did your own parents meet, was it for love, money, convenience? If you don’t know, take the opportunity to ask your parents. 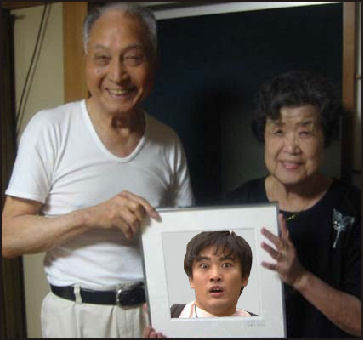 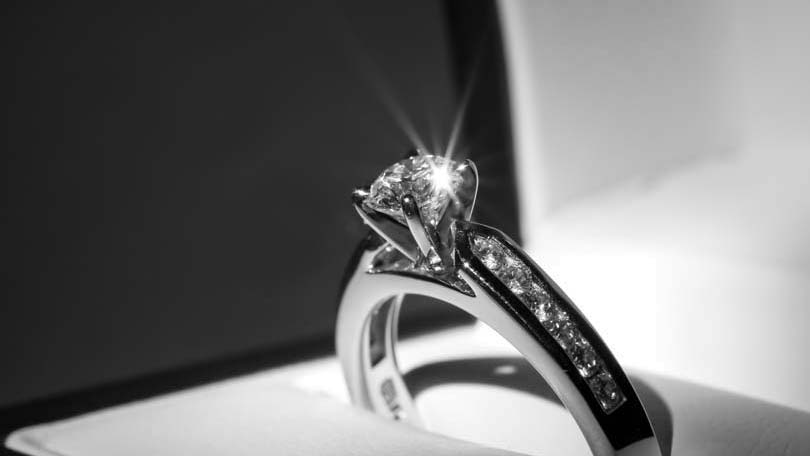 One would hardly think that Japan, being the contemporary society that it is, still practices arranged marriages – at least in some parts of the countryside. But then again, in certain Asian countries the practice is rather widespread, so it is only natural that Japan would have its own version.

Arranged marriages in Japan are now in the minority because one report says that over 70% of Japanese marriages are based on love. The remaining 30% are arranged – or what the Japanese call “omiai.”

An integral part of omiai is a nakodo – a person who serves as a go-between between parents and children. Parents engage the services of a nakodo who is known for his expertise in these matters and also for his knowledge of the marrying parties, making him the best judge in deciding the degree of compatability of the marrying parties. A nakodo therefore possesses important knowledge of each potential spouse’s educational achievements, socio-economic status and family background in order for him to be able to decide if they are ideally or wrongly matched.

When the nakodo decides it is a good match, a meeting is then arranged between man and woman; parents of both are normally present during the first meeting. After the first meeting, the couple will go out and decide whether or not they should marry.

It may seem like an “assembly line” type of marriage but let’s not forget that the Japanese people have hectic schedules and work long hours, and may consider it more appropriate if someone else looked after the preliminaries given their lack of time.

Nakodos are not matchmaking agencies – the way we know them in the west. Usually they’re just good friends of the parents and want to be able to help in looking for matches. Although not necessary, some grateful parents or the groom himself may give a nakodo about 10% of the cash gift that he gives the bride to express his appreciation. For her part, it enables the woman to pay for all the wedding expenses.

In some cases, the role of the nakodo goes beyond that of arranging a marriage. Aside from bringing two suitable people together, he also serves as a marriage counsellor when the couple have major arguments about any aspect of their marriage. This may explain why very few arranged marriages in Japan fail.

Love holds as much meaning in Japanese marriages, whether or not they’re arranged. The proof lies in the romantic literature of the country produced by Japanese novelists who romanticize about love and its related concepts. The Japanese, however, are no exception to the popular belief that “loveless” arranged marriages succeed because love is such a fleeting sentiment anyway and fades away with time.

It is difficult to ascertain what one writer said that after ten years of marriage and a few children, a man’s sexual desire for his wife wanes. He is therefore free to seek sexual gratification with other women.

In another article we read, however, the Japanese are said to be getting tired of man-woman relationships, and therefore of sex. Are they now finding it more difficult to sustain lasting relationships, because they’d rather shy away from the hassles of conjugal partnerships?

Japanese Relationships: Are they on the Downswing?

It seems to be that way, USA Today’s Paul Wiseman reports. Wiseman, who titled his 2004 piece, “No Sex Please – We’re Japanese,” he based his thesis on emerging trends in Japan, one of which was the youth’s lack of interest in sex (Links to an external site.). This indifference was made crystal clear, he said, when a national magazine, AERA published its headline saying, “young people, don’t hate sex.”

If Wiseman’s observations still hold water, the future doesn’t look very bright for the country’s dwindling birth rate. So much for arranged marriages. Could the nakodo be stripped of his profession soon?

Wiseman calls it the “disconnect of genders” because Japanese men and women can’t be bothered about relationships anymore, calling them messy and tiring. Acoording to Wiseman, as the country struggles to regain its economic stability, the social recession is manifesting itself in the marriage and birth rates and in sex. In the last two years, the marriage rate dropped, the birth rate declined in the last three years, and there are reports are that the sale of condoms went down and the bookings of love-hotels are not as frequent.

If these trends persist, it would be interesting to see the survival rate of arranged marriages in Japan’s rural sectors. Whether Wiseman’s observations were culled strictly from the urban areas or is a general profile of the country, then the community of efforts must mobilize and ensure that the tradition of arranged marriages must not be allowed to languish; nakodas must also try to be innovative and creative in their matchmaking tasks if they aspire to be around for a long, long time.

Even if conjugal relationships are on the wane, as reports would have it, the debate on the advantages and disadvantages of arranged marriages – omiai – versus that of ren’ai (love-based marriages) is very much alive. Japan shares the belief of other countries and cultures that arranged marriages tend to be more successful because they put more emphasis on the man being a breadwinner for the family and the woman being a symbol of cultural refinement (flower arranging and tea ceremony skills are highly valued).

When much older men and women get married, chances are that their marriages are arranged.

If Socrates were alive today and living in Japan, he’d say, “my advice to you is to get married (Links to an external site.). If you find a good wife, you’ll be happy; if not, you’ll become a philosopher.”

Videos to check out:

How a melancholy egg yolk conquered Japan (Links to an external site.)

PLACE THE ORDER WITH US TODAY AND GET A PERFECT SCORE!!!